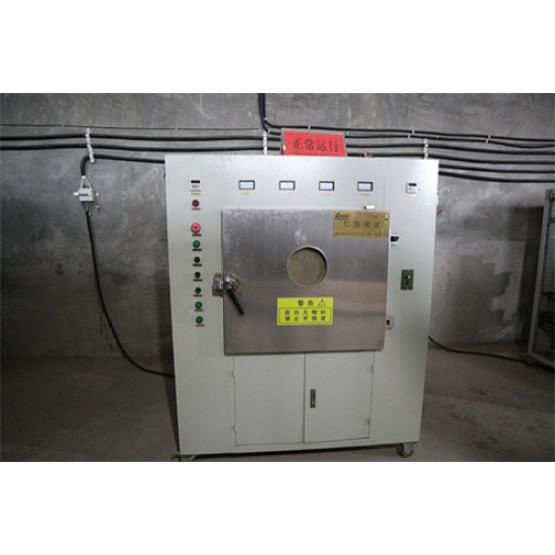 n terms of insect taxonomy, the barley worm belongs to the coleoptera, Pseudoorniidae, and pink beetle. Alias super mealworm, super breadworm, high protein insect. It is also known as a "protein treasure trove", and it is used by famous zoos at home and abroad as one of the meat feeds for breeding precious rare birds and aquatic animals.

Barley insects are one of the ideal feed insects for artificial breeding. The larvae of the barley worm contain 51% of crude protein and 29% of fat, and also contain a variety of sugars, benzoic acid, weixin, jitin, enzymes and minerals phosphorus, iron, potassium, sodium, calcium and so on. Each 100 grams of dried product contains up to 874.9 milligrams of amino acid, which has high nutritional value and broad market prospects. It can be used as high-protein fresh feed frog, tadpole, scorpion, tadpole, snake, high-quality fish, ornamental bird, medicinal beast Precious fur animals and rare livestock.

Raising barley bugs is not restricted by regional climatic conditions. The barley worm has a large body, the growth cycle and speed are the same as that of Tenebrio molitor, and it has a variety of food habits and wide adaptability. It is mainly composed of bran, vegetables and fruits. It has a wide range of feed sources and low feeding costs. It is 5 times as much as Tenebrio molitor and its economic and social benefits are very significant.