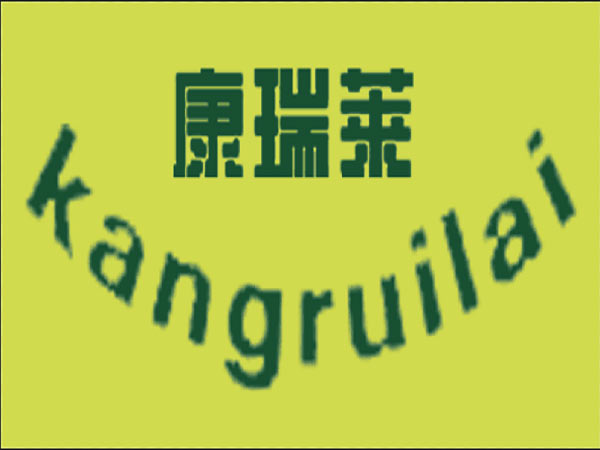 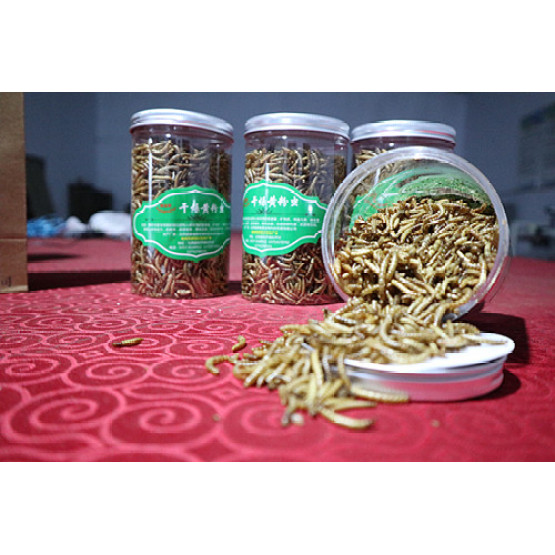 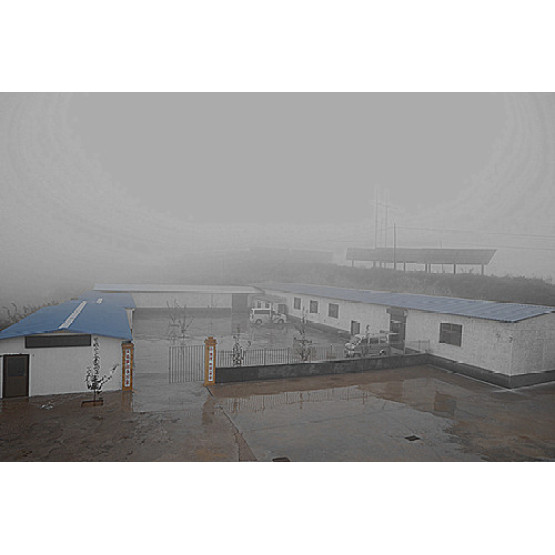 Tenebrio molitor is also known as bread worm, which belongs to Coleoptera, Pseudopodidae, and Pink Beetle (Pseudopoda) in the taxonomy of insects. Originating in North America, it was introduced from the Soviet Union in China in the 1950s. Dry meal meals contained 30% fat and more than 50% protein. In addition, they also contained constant elements such as phosphorus, potassium, iron, sodium, and aluminum, and various trace elements. Because the dried larva of Tenebrio molitor contains about 40% protein, pupae contains 57%, and adult worms contain 60%, it is known as the "protein treasure house". 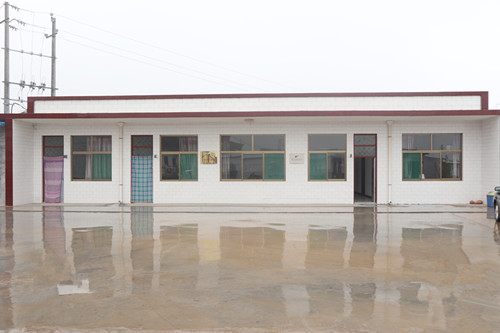